The aim of this programme is to foster collaboration with UCLy's research faculty on common scientific themes.

The hosting periods must be compatible with the annual university programme (excluding school holidays) and range from one to six months. The researcher is hosted on the Carnot or Saint Paul sites in the city center of Lyon (Rhône - 69).

A scientific advisor, member of the UR CONFLUENCE Sciences & Humanities, accompanies the visiting researcher during his/her stay. The Research Center is also available to help with administrative procedures.

You can apply by contacting the Research Vice-Rectorate headed by Pr Valérie Aubourg: direction.recherche@univ-catholyon.fr. 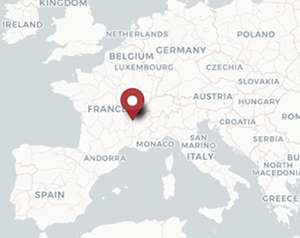 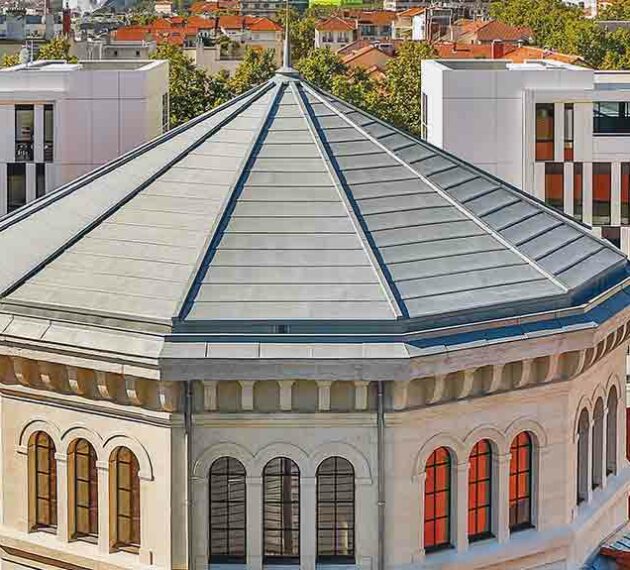 Its mission is to promote the research activities of the Confluence: Sciences and Humanities Research Center (EA 1598), and to report to the Research Vice-Rectorate, which is responsible for coordinating all research-related issues at UCLy. 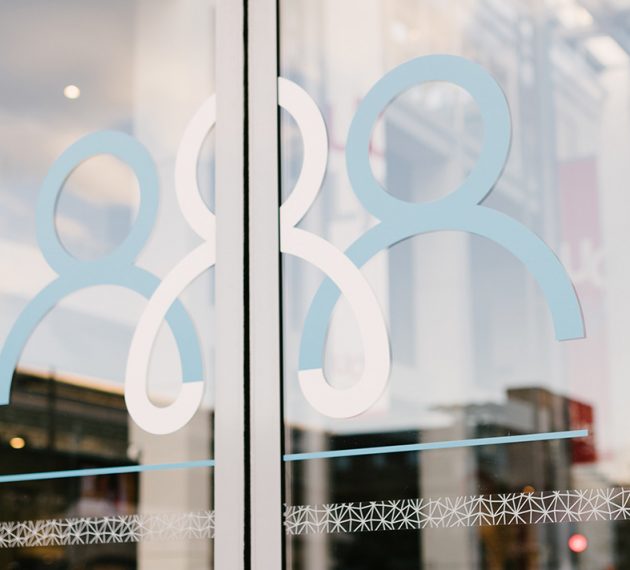 About the name of our research center* 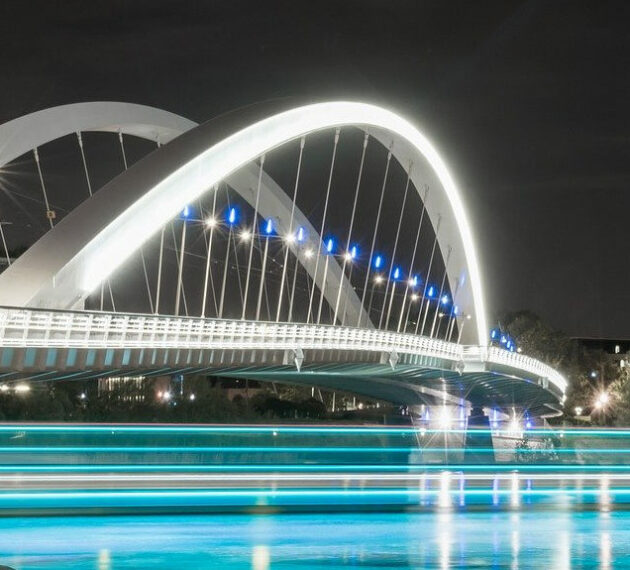