Bible and Ancient Literatures and Cultures

The research group is powered by the diverse expertise of its members, covering the Bible, patristic theology, literature, philosophy, archaeology, languages and ancient cultures more generally. Its work is focused on the reception of the biblical text and the interactions between it and its cultural context.

The group makes use of its links with external researchers for its work, especially:

• The researchers of the CNRS (French National Centre for Scientific Research) ‘Sources Chrétiennes’ research
programme on ancient Christian texts (part of the HiSoMA unit, UMR 5189), in particular a project entitled ‘Irenaeus, the Bible and Gnosis’. This project covers three main goals: reproducing and facilitating the understanding of documentation around Irenaeus of Lyon; furthering work on the theology of Irenaeus and his place in the history of theology; detailing a hermeneutics for the relationship with deviance.

• Members of the CCEJ (Christian Centre for Judaism Studies) within the Theology Department. The group is supporting, for example, a project around the theme of: ‘Oath and vow: where divine word meets human word’ whose goal is to shine a light on the meaning of these two concepts in Judaism and to examine their reception in Christianity during its origins (Apostolic and Patristic periods).

‘The relationship between man and animal in light of the theologies of creation: biblical and patristic readings’ in the Bible and among the Church Fathers, an ambivalent relationship can be seen between man and creation. This ambivalence appears, for example, in the relationship of continuity/solidarity or discontinuity/rivalry that human beings have with animals. Is there not a third term missing here that would allow us to conceive an accurate relationship between humans and animals? What if theology were able to make a scientific contribution to this issue by inserting the figure of God as a third term, especially since it is not on the same ontological level as the other two?

This set of questions will be examined in detail using biblical and patristic literature to find fundamentals and explore the dynamics of the relationships between animals, humans, the Earth, creation as a whole and God.

This project will be carried out in collaboration with the RRENAB research group ‘Biblical hermeneutics and animal studies’. 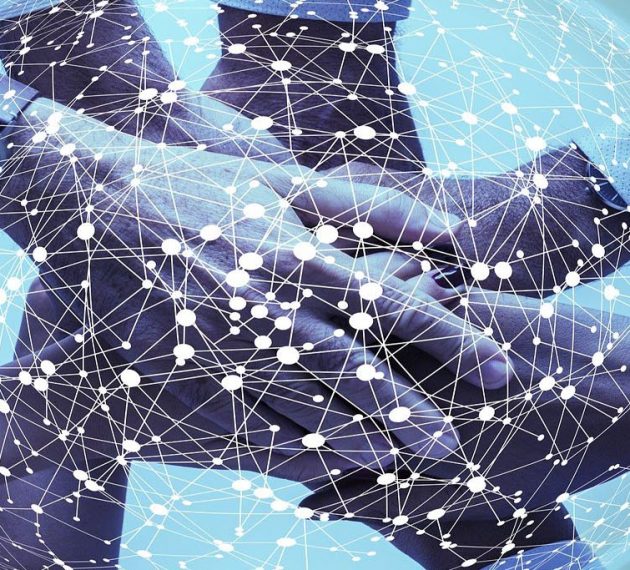 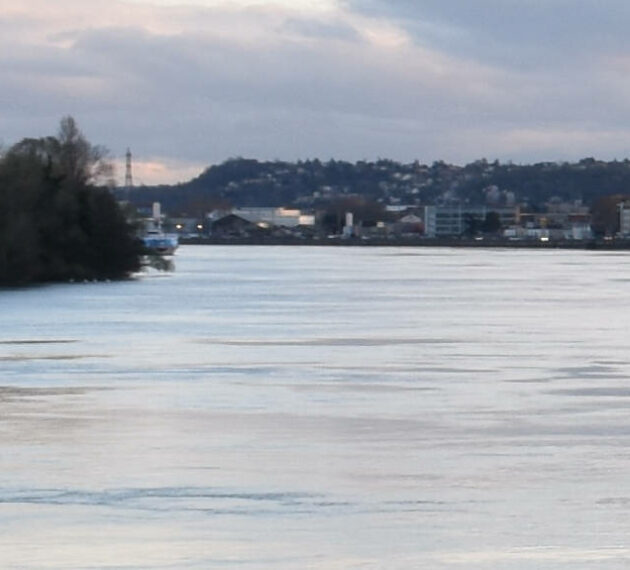 Scientific research at UCLy has become a priority which has led to the creation of this Research Center made up of eight research teams.

Vulnerability: a major theme for the Confluence Sciences and Humanities Research center

The Confluence Sciences and Humanities Research  Center has made vulnerability a key focus of its explorations. A decision explained by the center’s Director, Valérie Aubourg.