The ‘Culture(s), Language and Imagination’ research group carries out transdisciplinary research with the goal of exploring the depictions conveyed by language, literature and discourse. Its members work on ancient and contemporary corpora from different cultural spheres, with both synchronic and diachronic approaches.

Space, a theme central to the project, appears as a polysemic and multidimensional notion in the shared imagination. We want to focus our attention on the dynamic aspect of it and work on the link between space and movement in corpora from various cultural spheres, past and present. The notions of near and far help to explain the complex relationships (individual/community, human/non-human, belonging/opposition to different groups, etc.), highlighting cross-disciplinary issues we are interested in, for example those linked to identity, otherness and memory.

The project is based around three multidisciplinary themes:

This theme involves examining the construction of imaginary geographies superposed onto the territorial spaces people belong to; we are particularly interested in literature and discourse (literary, political, economic, religious, etc.) linked to travel (including inner journeys), discoveries and territorial and symbolic borders.

• Theme 2 - From space to the environment: liminal spaces between humans and non-humans

With an approach linked to the environmental humanities, this theme involves a detailed look at the category of ‘non-human’ within a fertile zone between the near and the far; liminal spaces where the worlds of humans and non-humans (flora, fauna, supernatural beings, etc.) meet.

This theme deals with discourse and socio-economic phenomena linked to globalisation and its consequences and depictions, particularly those linked to space, movement, the near and the far (interactions, conflicts, borders, spatial transformations, public space/private space, the state of belonging to various groups, financial flows, etc.). 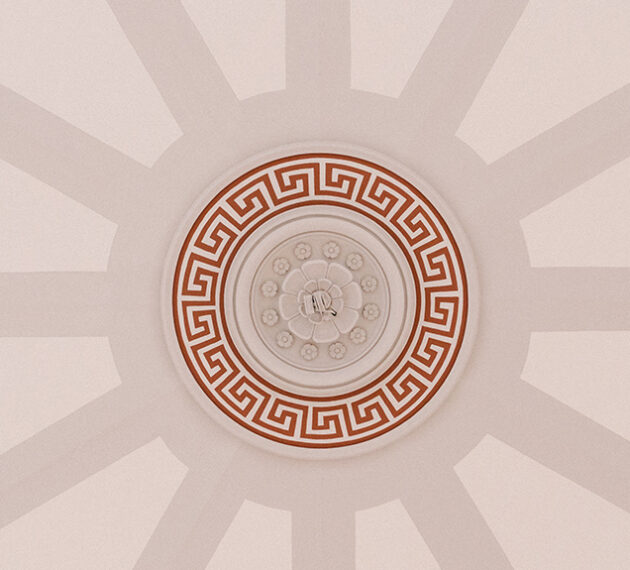 Bible and Ancient Literatures and Cultures

Scientific research at UCLy has become a priority which has led to the creation of this Research Center made up of eight research teams.