Equality between women / men is essential in our society, higher education institutions, research departments, and, of course, at Lyon Catholic University especially in the Research Unit “Confluence: Sciences and Humanities” EA 1598.

Inequalities between women and men have multifactorial sources, and there is no simple solution to solve them. Women / Men equality is perceived in daily interaction situations, as well as in the overall framework of human resources. The approach exists not only in the professional sphere but everywhere else. This attitude also integrates equality between women and men in the research topics and at Lyon Catholic University in the academic activities.

The Research Unit and moreover Lyon Catholic University, through this action plan, intends to confirm its commitment in respecting our humanism values and our openness to society by relying on existing practices and developing new commitments. Indeed, the team responsible for developing and monitoring the gender equality plan analyzed data provided by the human resources department. They also discussed with the heads of the research centers and faculties, and worked on the scientific productions of the researchers.

Many approaches, undertaken over time at Lyon Catholic University and supported by different departments, fed our thinking, such as: access to different sectors, professions and responsibilities without segregation, balance between professional and personal life, implementation of a policy for the fight against discrimination, violence and harassment at Lyon Catholic University. The index of professional equality between women and men (in French), published before March 1st of each year, shows very satisfying results.

Thus, the followed 2022-25 action plan produced by the Research Department demonstrates our commitment. It brings together very concrete actions in the short, medium and long term that will be undertaken with collective energy, proof of the commitment of all.

This 2022-2025 action plan focuses on the following aspects:

As recommended in the approach entitled "Gender Equality Plan" (GEP) proposed by the European Institute for Gender Equality (EIGE), each year, a progress report will be established in order to check the advancement of the action plan. and to adapt it to new situations encountered. This inventory will be accompanied by communication aimed at raising awareness, once again, of each and every one of us on this theme. 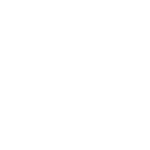 Team at the Research Department at the Lyon Catholic University

Policy for the fight against discrimination, violence and harassment 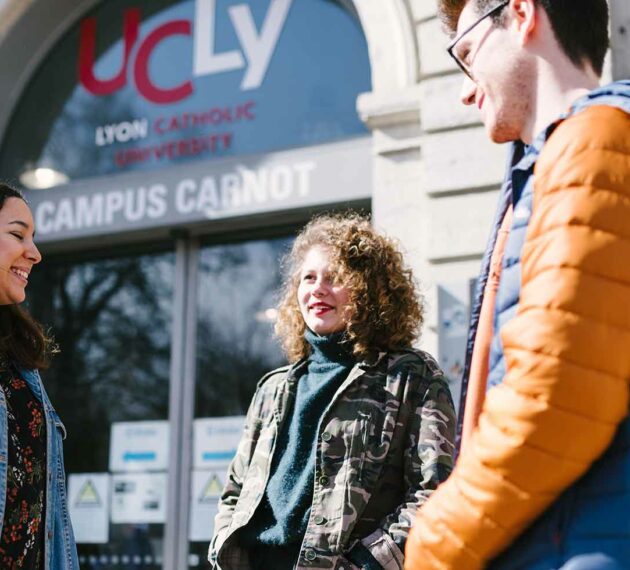 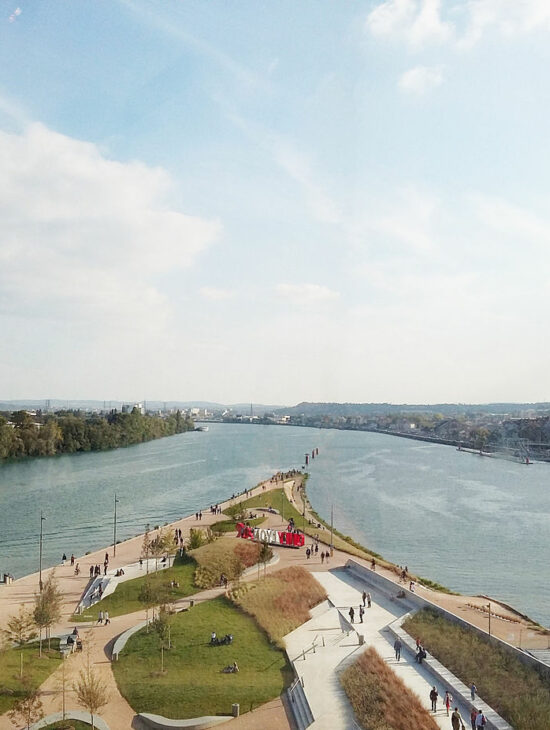