Regulation of Social Media in the Global Context

Social media platforms have evolved into the ‘modern public square’ - with all the legal complexities involved. Public discourse, free speech and global online crime prevention are all at present under extreme pressures, due to both significant over-blocking and under-blocking by social media platforms. At the one end of the spectrum, user-generated content is far too often subject to robo-takedowns. At the other extreme, clearly criminal activities such as online child sexual abuse runs rampant and is not blocked nearly enough throughout the world. These two extremes are to a great extent caused by an inadequate and unbalanced content moderation and legal architecture developed by the digital gatekeepers. Moreover, the manner in which the Internet’s so-called ‘attention merchants’ and ‘surveillance capitalists’ misuse personal privacy through the data-harvesting and micro-targeting of individuals who gather in the ‘modern public squares’ is of enormous public concern internationally. There is a clear and present need to ensure justice is done within the international digital community as evidenced by the public concern on these fundamental issues as they play out on the world’s social media platforms.  Due process, procedural fairness and natural law might form the basis of an online infrastructure to restore fundamental freedoms and support the rule of law in the digital world.

Frederick Mostert is a Professor of Practice at The Dickson Poon School of Law.  He is also a Research Fellow at the Oxford Intellectual Property Research Centre, University of Oxford. He is a founder of the Digital Scholarship Institute and Digilabs. He received the ‘Rising Star’ Teaching Excellence Award from King’s for 2017-18. Frederick was also inducted into the Intellectual Property Hall of Fame in 2015, which honours those who have helped to establish intellectual property as one of the key business assets of the 21st century.

Frederick is a Past President of the International Trademark Association and currently the President of the Luxury Law Alliance. He served as Chief Intellectual Property Counsel and Chief Legal Counsel of Richemont, which includes Cartier, Van Cleef and Arpels, Alfred Dunhill, and Chloe.  His opinion pieces have been featured in the Financial Times and the South China Morning Post. 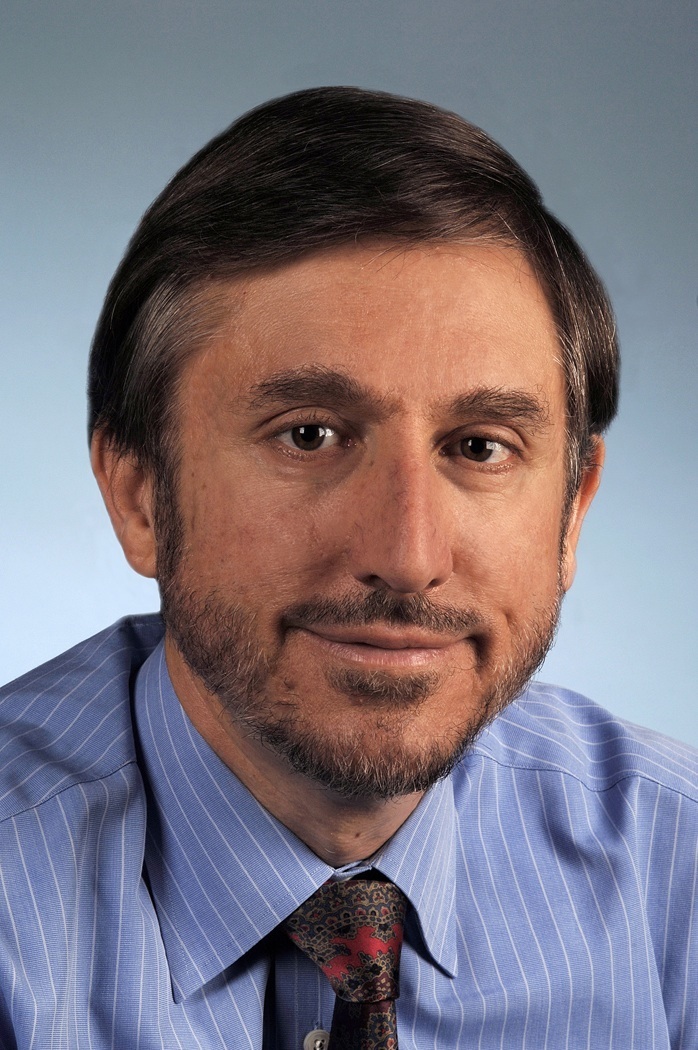