Machine learning is nowadays capable of coming up with creative and inventive outputs that until not long ago just human beings were capable to produce. Music, literature, art and new inventions are already being created by computers and machines. Can these outputs be protected by copyright and patent laws? If they are protectable, who should be deemed the owner of the resulting copyright and patent? The talk will delve into these burning legal questions and issues, expanding on the challenges machine learning and artificial intelligence in general pose to the authorship and inventorship requirements as well as the legal provisions on originality and inventive step/nonobviousness in several jurisdictions, including United States, United Kingdom and the European Union (EU).

His current research agenda focuses on – inter alia – the intersection between IP and technology, including the impact of Artificial Intelligence (AI) and robotics innovation on copyright and patent laws. Member of the Centre for Creativity enabled by AI, funder by UKRI’s Research England and City, University of London, which has just been awarded £7.6 million over 4 years. He is also part of a group of researchers that have been awarded funding by the EU as part of Horizon2020 to assess the area of interactive robots in society (INBOTS project). He is also Deputy Editor in Chief of the European Journal of Risk Regulation.

Enrico has been delivering classes and talks in more than 100 universities and institutions around the world and frequently appears in the media as an IP expert. His research has been covered by CNN, Wall Street Journal, Financial Times, Washington Post, New York Times, The Guardian, South China Morning Post, Reuters, BBC, The Times, Independent and The Conversation, amongst other media outlets. 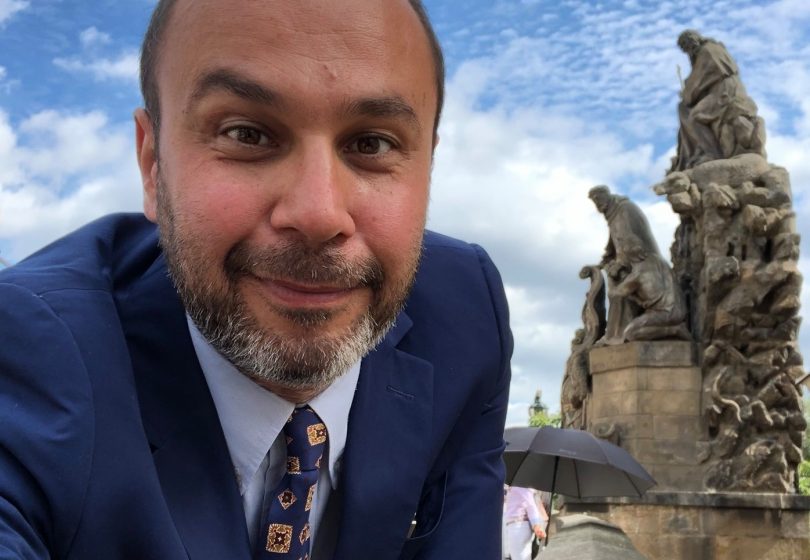