Digital technologies are part of the real world and as such, electronic exchanges have an impact on the environment. It is estimated that this sector accounts for 5% of global greenhouse gas emissions. What are the environmental impacts of digital development? What should be done to reduce them?

Since September 2018 Marc Clément is presiding judge at Administrative Tribunal of Lyon (France). In addition, he is since 2014 member of the French Environmental Authority (Autorité environnementale, French national committee providing opinions on the quality of impact assessments in the context of public participation) and from 2015 member of the Deontological Committee of the Institut de Radioprotection et de Sûreté Nucléaire (Nuclear safety). He was appointed Member of the Aarhus Convention Compliance Committee (UNECE) by the Meeting of the Parties of the Convention in September 2017 and is Vice-chair of the Committee since 2021.

He was, from 2012 to 2018, judge at the Administrative Court of Appeal of Lyon and, from 2006 to 2012, lawyer at the Directorate General Environment of the European Commission in charge of infringements. He was from 2004 to 2006, legal adviser of the European Environment Agency (Copenhagen). He was previously judge at the Administrative Court of Lyon and started his career as researcher for private companies (Lyonnaise des Eaux, EDF).

He recently published for Telos “Jurisprudence 2.0” (https://www.telos-eu.com/fr/societe/justice-et-police/jurisprudence-20.html), for Recueil Dalloz in January 2017 “Do judges need to fear Artificial Intelligence?”, in January 2018 “Véhicule autonome : vers une autonomie du régime de responsabilité applicable ?”, for Paris Innovation Review in October 2017 “Blockchain, Smart Contracts : what else ?” for AJDA in December 2017 : “Algorithms for administrative judges: can we still master them?” and to be published in October 2019 “Smart contracts: do judges still have something to judge?” Cambridge University Press. 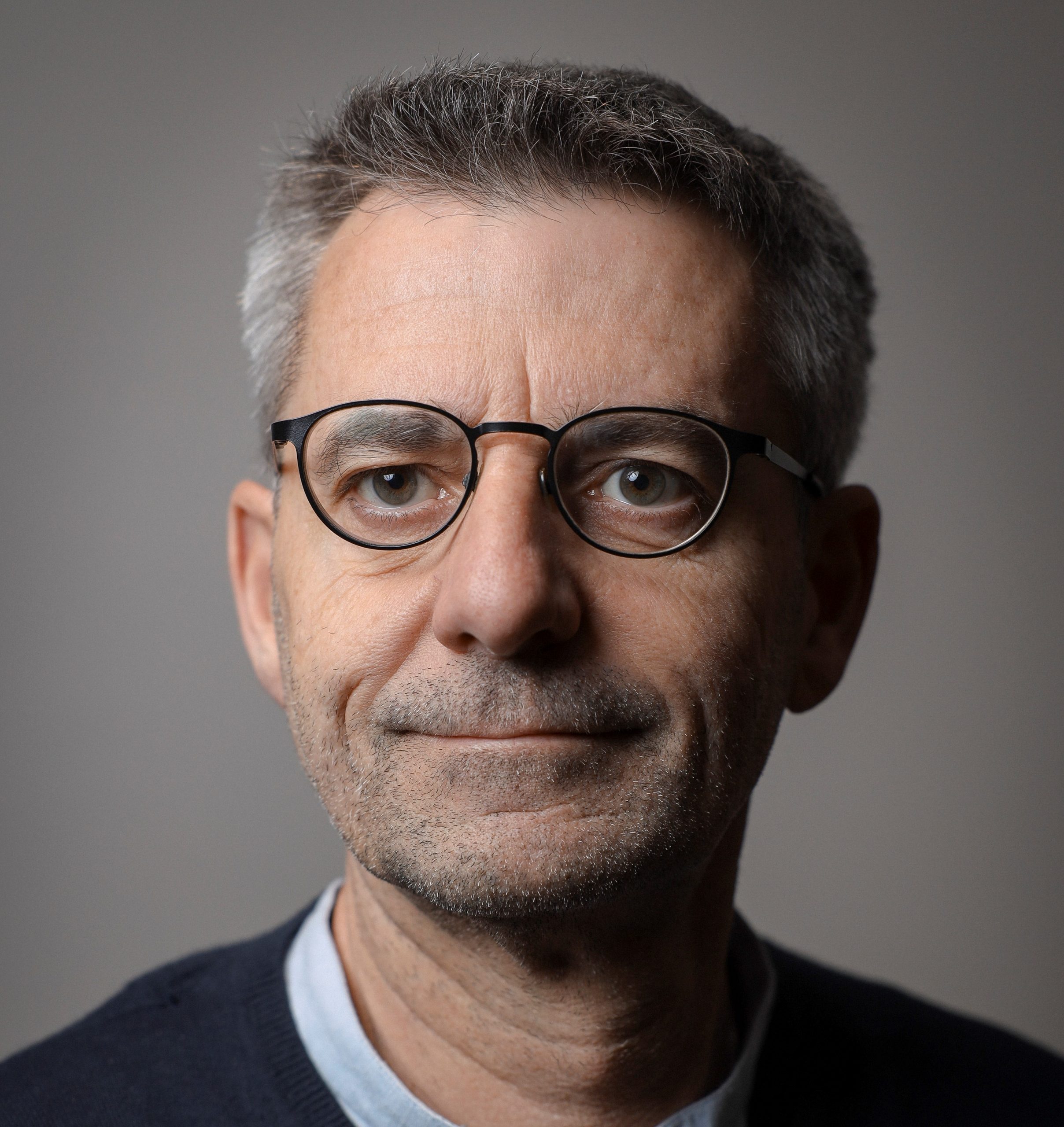