UCLy is situated on three campuses, two in the heart of the Lyon metropolis (Carnot / Saint Paul) and the other, in Annecy, which opened at the start of the 2020 academic year. UCLy aims to be international, while remaining close to the regional economic fabric, and strives to be a force of intelligence and proposals.

UCLy benefits from all the richness and plurality of its twenty-eight education and research units. Curiosity and a benevolent perspective on their surroundings is developed in our students through the diversity of subjects offered to them. UCLy programmes lead to university diplomas, mainly within the framework of agreements with public universities, and in a limited number of cases, in the electoral jury.

Open to the world and particularly attentive to changes in society, UCLy never ceases to evolve by creating new education and research programmes that combine scientific skills and humanism.

Founding member of the IPL (Polytechnical Institute of Lyon) and associate member of the COMUE of Lyon, UCLy bears the EESPIG label awarded by the state (Private Higher Education Establishment of General Interest).

• Over 650 teachers and administrative staff 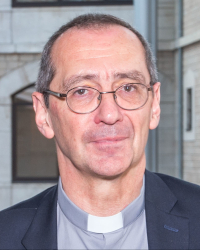 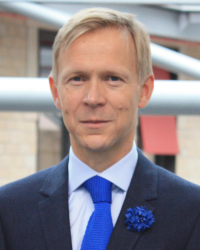 Vice-Rector in charge of Research 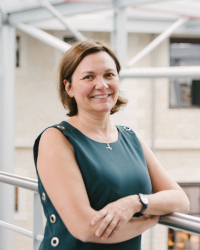 Vice-Rector in charge of Education and Academic life 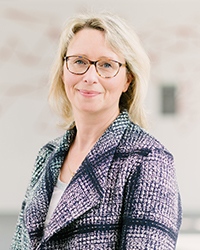 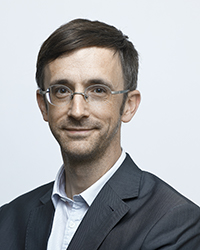 Faculty of Economic Sciences and Management 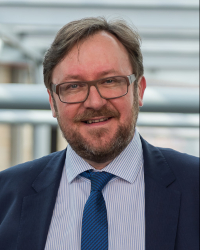 Faculty of Theology and Religious Sciences 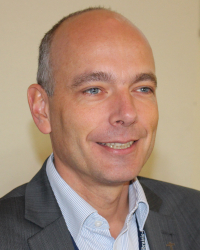 Faculty of Philosophy, Psychology and Education 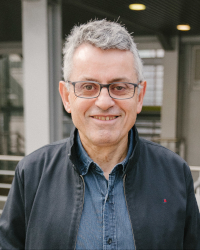 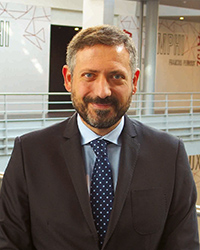 Faculty of Modern Languages and Literature 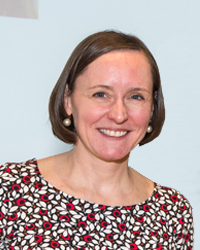 Faculty of Sciences and Biotechnology 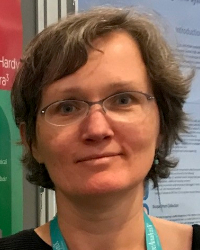 UCLy is an association (law of 1901) administered by AFPICL, the Association of Founders and Protectors of the Catholic Institute of Lyon.

The Archbishop of Lyon, Primate of the Gauls, is by right the chancellor of this University.

Learn more about the AFPICL

Read the charter of the Catholic University of Lyon