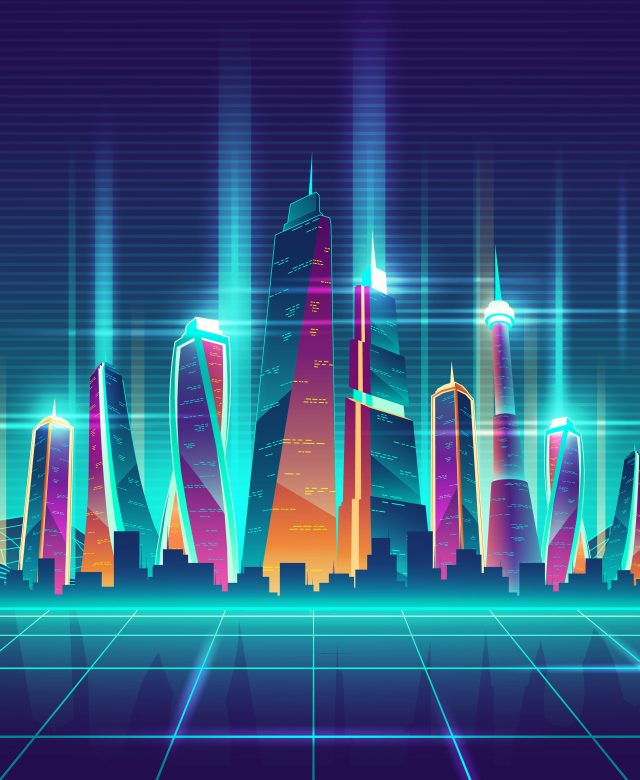 Metaverse and the Law

A conference will be held in Lyon at Lyon Catholic University on 21 and 22 April 2023 on the topic of Metaverse and the Law. This conference will be the work's result of two law searchers: Larry DiMatteo & Michel Cannarsa (Dean and Director of the UCLy Faculty of Law).

Metaverse, a technology of growing importance and interest, is described as “an immersive and constant virtual 3D world where people interact by means of an avatar to carry out a wide range of activities. Such activities can range from leisure and gaming to professional and commercial interactions, financial transactions or even health interventions such as surgery.”[1] Similarly to other emerging technologies, Metaverse technologies raise new legal issues, and risks. Considering however its horizontal nature, as well as its use of many other disruptive technologies (virtual reality and augmented reality, blockchains and smart contracts, NFTs, AI, etc.), it has the potential of impacting every single legal area. Considering that Metaverse is at a rather primitive stage of development, framing the legal analysis of the many challenges which it will raise is of upmost importance.

Authors will be invited to write contributions that will constitute chapters of a book. The said contributions will be presented during the conference.

Technology and Philosophy of the Metaverse (20 minutes)

Protection of Fundamental Rights in the Metaverse (20 minutes)

Consumer Protection in the Metaverse (20 minutes)

Doing Business in the Metaverse (20 minutes)

Competition Law and the Metaverse (20 minutes)

Banking and the Metaverse (20 minutes)

Legal services and the Metaverse (20 minutes)

Brief History of the Metaverse

1991 – Birth of the Internet
On the 6th of August 1991, Tim Berners-Lee posted the very first public invitation for collaboration on the WorldWideWeb. This is the date the Internet was born.

1992 – Snow Crash
The very next year, science fiction writer Neal Stephenson coined the term “metaverse” in his 1992 novel Snow Crash, where humans, as avatars, interact with each other and software agents, in a three-dimensional virtual space that uses the metaphor of the real world.

1993 – Proof of Work
The term and concept were introduced in the context of computer security as a way to prevent email spamming. Later, proof work became one of the primary techniques for verifying and legitimizing transactions on a blockchain, specifically – cyber currency mining based on computer power.

2003 – Second Life
Second Life is the online virtual world, developed by Philip Rosedale and his team at Linden Lab in 2003. It was very much a precursor to the Metaverse worlds being developed today.

2009 – Bitcoin & Blockchain
On the 3rd of January in 2009, the bitcoin network came into existence with its mysterious founder, Satoshi Nakamoto, mining the genesis block of bitcoin (block number 0), which yielded a reward of 50 bitcoins. This was the day Bitcoin was born.

Along with the invention of Bitcoin, Satoshi Nakamoto also invented blockchain to serve as the public transaction ledger for Bitcoin.

2012 – NFTs
An NFT or “Nifty” is a Non-Fungible Token, representing a unique item instead of fungible tokens, which are mutually interchangeable, such as cryptocurrencies like Bitcoin. The concept of NFTs has been with us since December 2012 with the creation of “Colored Coins,” in which additional information is incorporated onto a bitcoin so that it is no longer fungible but unique. This, interestingly enough, was a project spearheaded by a young Vitalik Buterin as he worked on improvements for the Bitcoin blockchain.

2015 – Smart Contracts
Smart contracts were first proposed in the early 1990s by Nick Szabo, who coined the term to refer to “a set of promises, specified in digital form, including protocols within which the parties perform on these promises.” Since the 2015 launch of the Ethereum blockchain, the term “smart contract” has been more specifically applied toward the notion of general-purpose computation that takes place on a blockchain or distributed ledger.

2016 – Pokémon GO
Pokémon Go was the first game to overlay a virtual world onto the real world. It uses mobile devices with GPS to locate, capture, train, and battle virtual creatures, called Pokémon, which appear as if they are in the player’s real-world location.

2020 – First Concert in the Metaverse
In April 2020, Travis Scott and Marshmello performed in the video game, Fortnite to just under 30 million people.

2020 – Alien Worlds
This wildly popular dapp was created with a multi-metaverse interplanetary scenario that had NFT characters interacting in a decentralized autonomous organization to mine tokens and perform other tasks. By 2021 Alien Worlds had more than 2.5 million users. 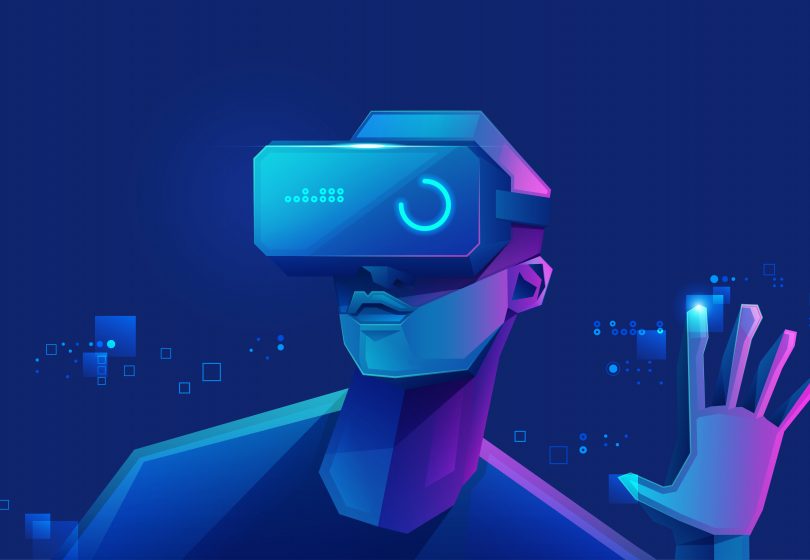 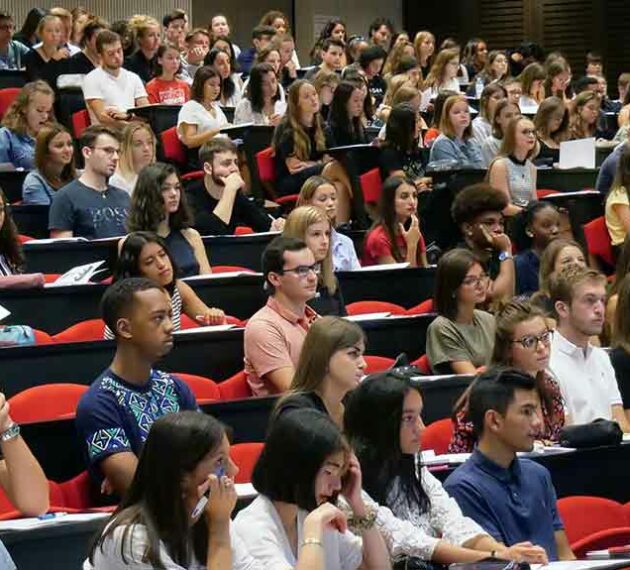 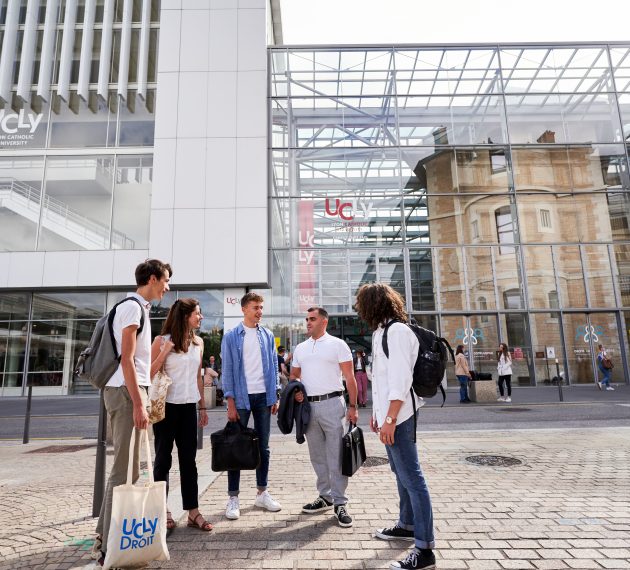 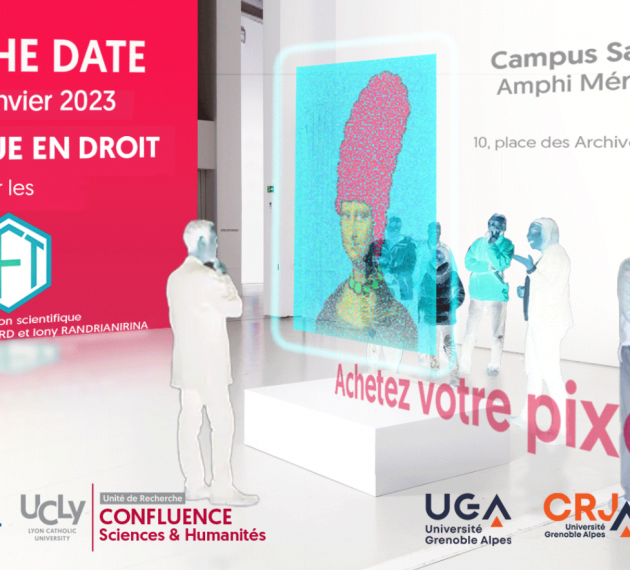 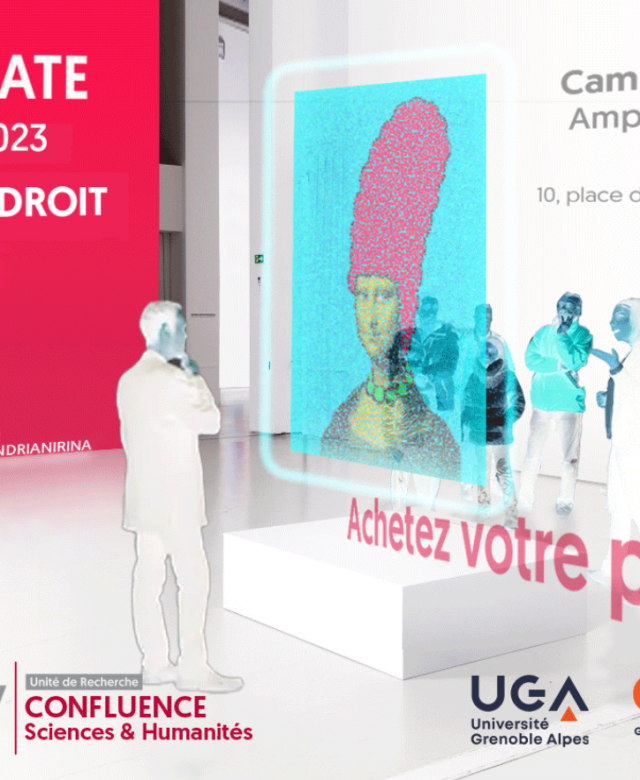 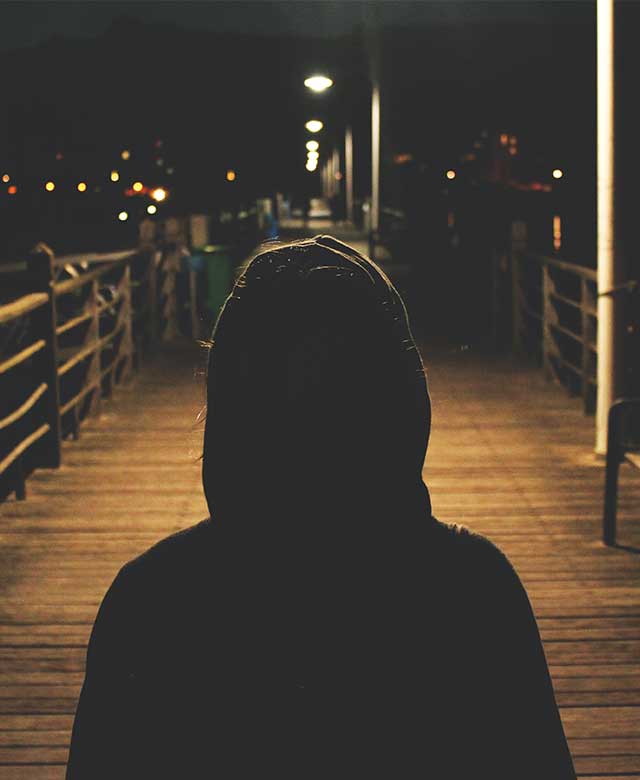