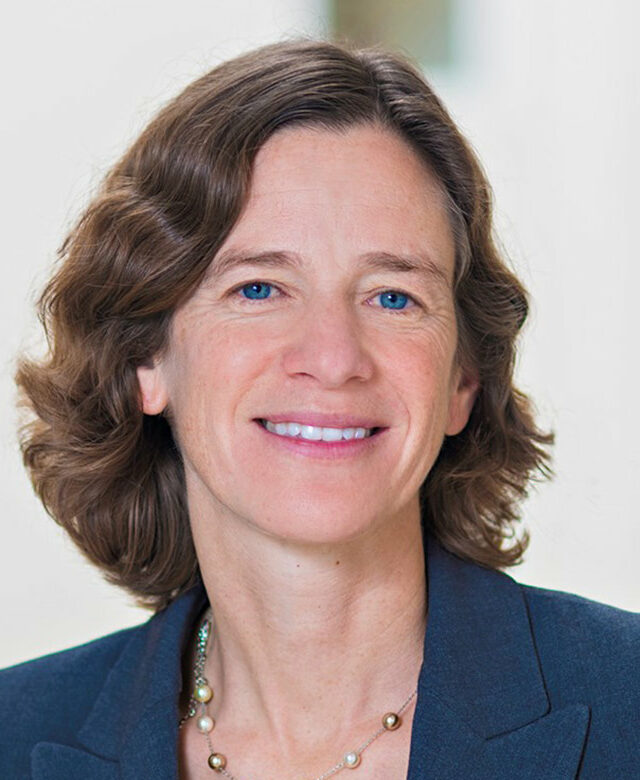 Crimmigration: The Intersection of Criminal and Immigration Law in the United States

• the grounds for deporting noncitizens, with a focus on the ways in which criminal convictions can lead to deportation;

• the policies and practices of immigration detention, with an emphasis on the use of private contractors and private prisons;

• the recent policy of separating families of asylum seekers at the border, as well as other recent border policies and restrictions on asylum seekers.

Throughout the lecture, I will discuss the politics and ethics of “crimmigration.”

Amanda Frost is a law professor at American University Washington College of Law in Washington, D.C., and she is a fellow at the Collegium de Lyon for the 2019-20 academic year.  Professor Frost writes and teaches in the fields of constitutional law, immigration and citizenship law, federal courts and jurisdiction, and judicial ethics. Her academic articles have appeared in numerous law reviews, and her non-academic writing has been published in The Atlantic, Slate, the Washington Post, the New York Times, USA Today, and the L.A. Times.

Her book Unmaking Americans: A History of Citizenship Stripping in the United States (Beacon Press) is scheduled for publication in 2020.  Before entering academia, Professor Frost clerked for Judge A. Raymond Randolph on the U.S. Court of Appeals for the D.C. Circuit and spent five years as a staff attorney at Public Citizen, where she litigated cases at all levels of the federal judicial system. She has also worked for the Senate Judiciary Committee, served as Acting Director of the Immigrant Justice Clinic, and spent a year as a Fulbright Scholar studying transparency reform in the European Union.  Professor Frost has been a visiting professor at Harvard Law School, UCLA Law School, Université Paris X Nanterre, and the Johannes Gutenberg University in Mainz, Germany.

You can also participate to an other conference :

A Permanent State of Exception: Guantanamo and the War on Terror’s Indelible Legacy For Due Process in the U.S. Criminal Justice System 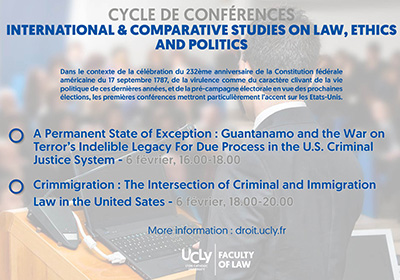 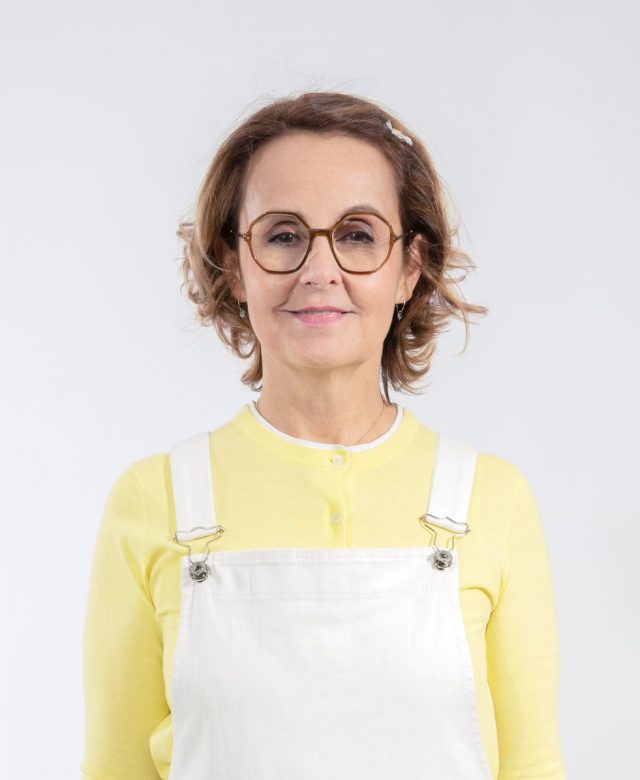 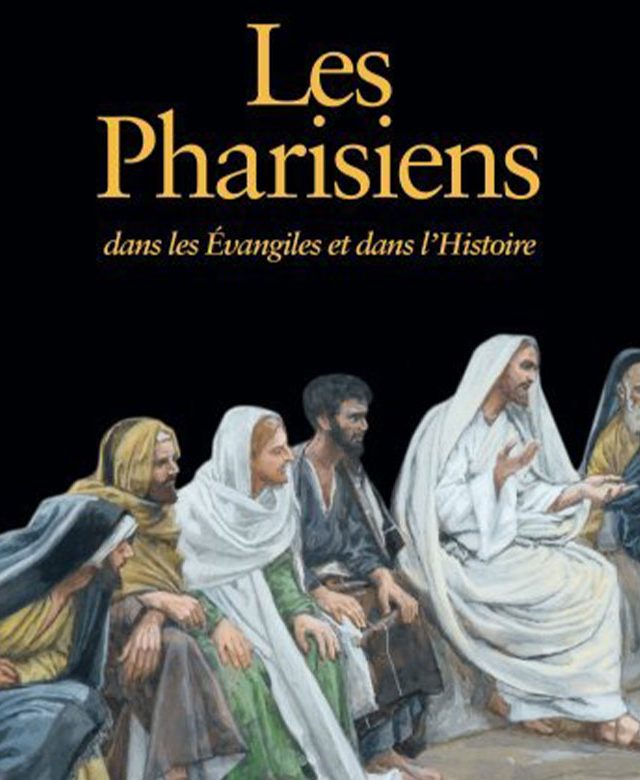